The Meaning of Om

If you ever attended a yoga class, you may notice that the session begins and ends with the chanting of OM. For sure it comes across the minds of many of us, what does OM even mean? It’s a sound that intrigues many of us and is considered to be the “Sound of Life”. If you ever take notice on how you feel after chanting this sound, you would feel an overcoming sensation of peace, calmness and tranquility. This is because when we recite OM, we’re brought closer to our true nature, our own pure self.

OM is the all-encompassing cosmic vibration of the universe. It is a Sanskrit word which can also be spelled as “AUM“. One of the coolest things is that “AUM” represents all the possible sounds that can be made by a human voice, “A” as the throat sound, “M” as the lip sound and “U” in the middle as the sound we make starting from the throat to the lips.

– The U, connects us to an inner sense of something greater than ourselves; greater than that which we can see and feel with our senses. It signifies the past and represents the dream state.  The dream state is how we experience the world behind closed eyes. It is the state between deep sleep and being awake.

– The M, connects us to the awareness of oneness with the universe. It allows you to slow down in order to feel the connectedness of all that is. It signifies the future and represents the unconscious state. The unconscious state is also known as the state of deep sleep, where the sleeper is subconsciously shut down, desires nothing and dreams of nothing.

– The silence, connects us to the very existence of nature itself. Silence does not have a form yet it is ever present and will never cease to be. It signifies the reality beyond time and space and represents Turiya or better known as Infinite Consciousness.

There is so much depth into the significance of OM. It is considered to be the “primordial sound”, existing before any material creation came into existence. It is the natural humming energy which resembles the sound of OM. It represents everything that is in manifest. If we look at the stories in Hindu Mythology, before the world began, Brahma (the creator) was one, and He said, “I am one, but may I become many?” This thought created a vibration that settled into a sound. This sound was OM. From this vibration, everything in the universe sprang into existence. 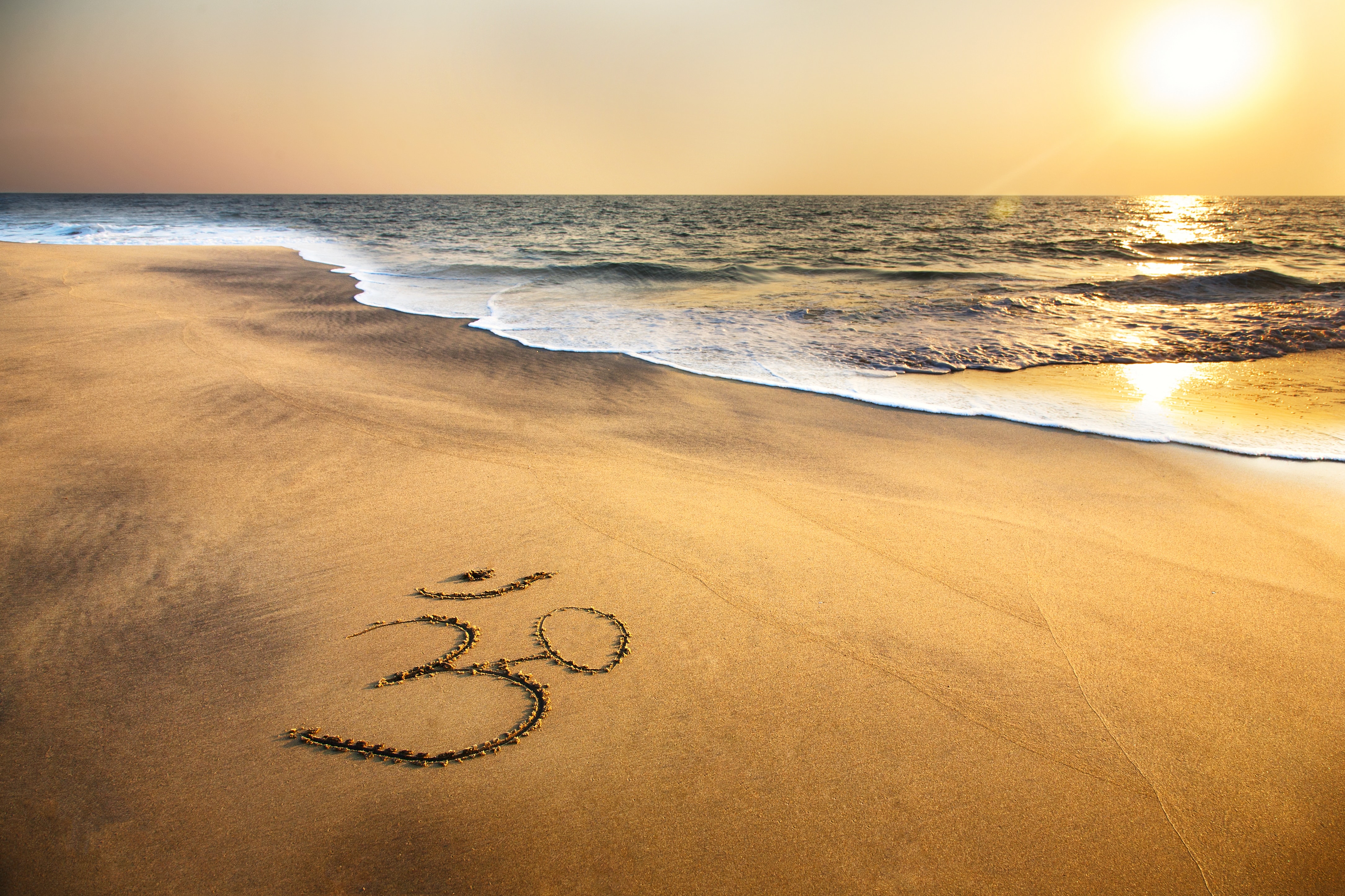 To say that everything in the universe sprang into existence from a sound, may seem to be a little too mythological. Although, if we consider that one form of energy can be transformed into another form of energy, such as electricity to sound, heat to electricity etc. then, according to the famous equation by Einstein, E=mc^2, then all matter is nothing but waves of energy. So, when Brahma had decided to create the material universe, he was able to manifest his thought into a sound vibration. A sound vibration that continues to exist all around us and even inside us.

As much as we can tell you about OM, the true power lies in the actual experience of it. Sing this easy mantra and feel the power that each syllable does as it vibrates through your whole being.