Maybe you have heard of Ashtanga Yoga before but have never heard of Rocket Yoga. When you first hear it, you think, what is Rocket Yoga? Well…

Rocket Yoga is a style of yoga developed by Larry Schultz in San Fransisco during the 1980’s. It is a dynamic and fast-paced style of yoga that is based off of the Ashtanga Vinyasa Yoga system. “The Rocket” was created because Larry Schultz was the yoga teacher ‘on tour’ with the legendary rock band “The Grateful Dead”. The band had wanted to progress through the traditional Ashtanga series quicker and therefore the Rocket was born. Bob Weir, founding member of The Grateful Dead said “It gets you there faster.”

The series itself is a restructured combination of postures from the primary, intermediate and advanced series of Ashtanga. It includes not only standing, balancing and seated postures like most types of yoga, but it also includes many inversions and arm balancing postures. The standing series asana is designed to flow all of the postures on one leg before shifting to the left side. It differs from the traditional Ashtanga method, where you complete each posture on both sides and also where you can only continue to the next asana in the series after you have mastered the previous one. This could take you a long time, depending on your dedication to your practice; Rocket gives you the opportunity to try more challenging postures without having to be a ‘master’. The sequence is full of optional variations and transitions that can be added into the “skeleton sequence”, allowing the practitioner to be creative, while still honoring the core values of the classical Ashtanga Vinyasa Yoga practice.

We have Larry Schultz to thank, for creating such a structure that is open to all people. Larry Schultz was informed with over 9 years of dedicated practice with his teacher Sri K. Pattabhi Jois, who developed Ashtanga Yoga.  He believed that all students should have access to all poses, which was in conflict with Pattabhi Jois’ Mysore style. Therefore, he was considered as the “Bad Man of Ashtanga Yoga” because he created a system of yoga that is accessible to all people, including those who have structural disabilities, who would otherwise not be able to practice traditional Ashtanga methods. A key quality of the Rocket practice is the “Art of Modification”, where students are encouraged to make their own interpretation of the traditional asana, allowing them to modify or be creative with the posture so that they don’t get ‘stuck’ as they would in the classical Ashtanga series. This makes the Rocket one of the most versatile vinyasa sequences around!

All the handstands and arm balances in the practice keep the energy levels high, invigorating and strengthening each student to connect to their inner power. It is accessible to all levels as the Rocket gives modifications to beginners and variations to also challenge advanced practitioners. This makes the Rocket an all-inclusive practice that can be benefitted by all! It renews our energy and stimulates all of our bodies systems!

“The Rocket is designed to wake up the nervous system and feed it the precious prana it craves while promoting a spirit of change and freedom in the practice.” – Larry Schultz

So what is the Rocket series?

The Rocket is divided into 3 original series: I, II and III

ROCKET I: Based on the Ashtanga primary series with a focus on strengthening the legs, shoulders and abdominals.

ROCKET III: Combination of Rocket I and Rocket II. 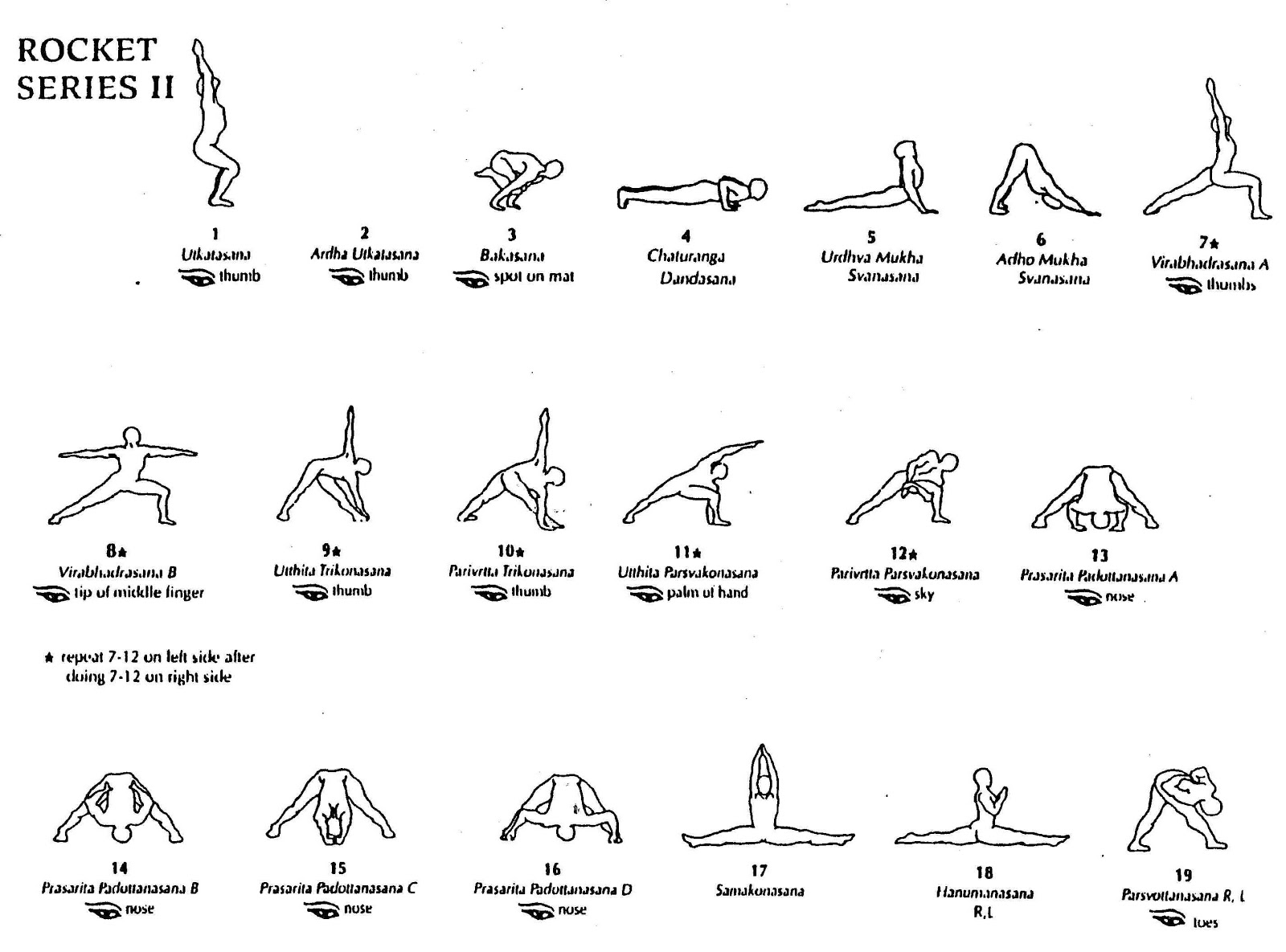 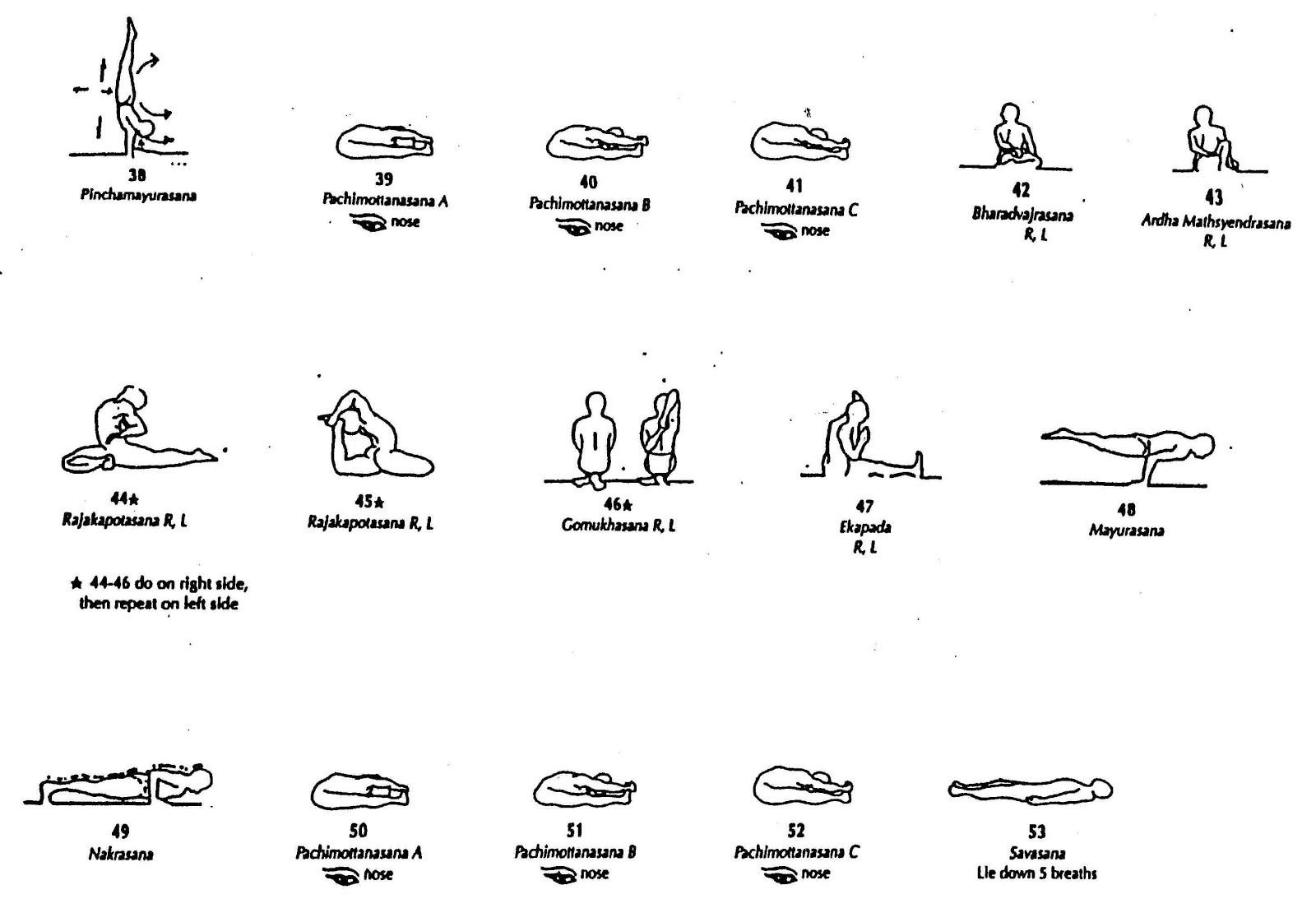 How to do Super Soldier Pose

An impressive share, I just given this onto a colleague who was doing a little analysis on this. And he in fact bought me breakfast because I found it for him.. smile. So let me reword that: Thanks for the treat! But yeah Thanks for spending the time to discuss this, I feel strongly about it and love reading more on this topic. If possible, as you become expertise, would you mind updating your blog with more details? It is highly helpful for me. Big thumb up for this blog post!